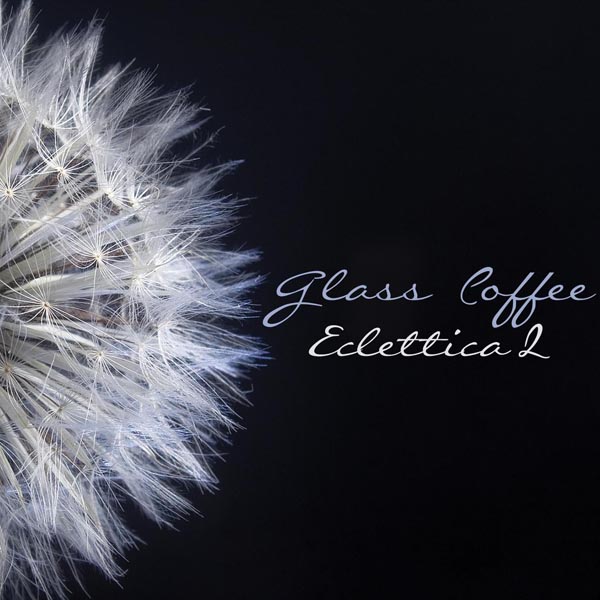 We met Glass Coffee as one of the compilers for Singita’s miracle Beach 10th anniversary compilation along with the legendary Jose Padilla. We were amazed by the quality of his choices and the flow of his cd. Obviously A man of great taste, a crowd pleaser behind the decks, a true music lover. It was obvious that there would be more to come from him, even more interesting projects, so the release of Eclettica compilation was something of an one way direction. That’s for sure a move that leads to a destroyed repeat button. Over and over again the tracks of Eclettica filled rooms, hotels, stores and each place that music plays a part. What followed was a worldwide recognition. Being able to discover quality electronic music and create amazing musical stories, Glass Coffee was favoured by a huge audience. His nomination for the best Mixcloud’s electronica mixtapes was no surprise as his sets are seen numerous times in the first position of their categories, preparing the ground for his second Eclettica compilation release. Eclettica 2 is due to release on October 2014. 14 tracks covering a wide range of electronic music genres. Pure magic as usual, pure elegance and eclectic sounds from some of the best electronic music producers out there. Sounds from Maya Jane Coles, Gold Panda, Cantoma, Haraket, Chris Coco and many more.

Out Now on CD / DIGITAL