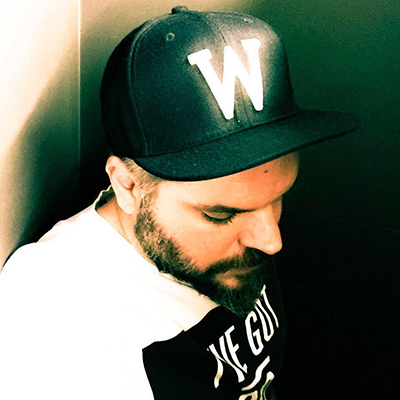 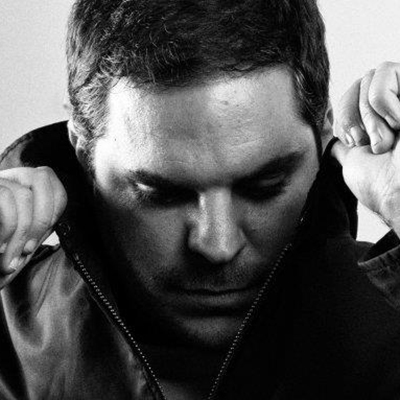 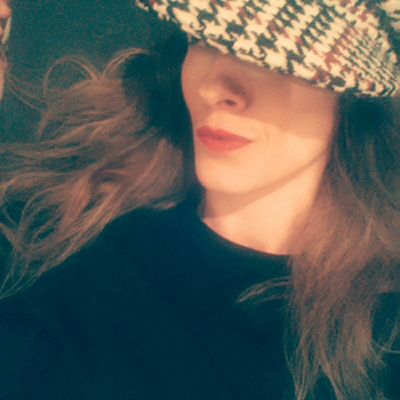 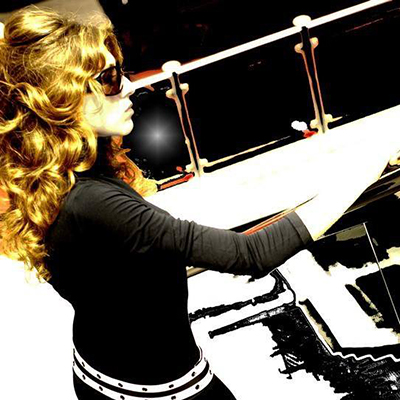 Antigoni Kostala aka Beat Ride is a music producer, pianist, singer & lyricist based in Athens. Her debut in discography was in 2001 participating, as a singer, in V Galaxy Orchestra, forming afterwards a duo with Panagiotis Doukoumopoulos under the name Pantigo. Since then,she has collaborated with many producers in Greece, France, Spain & Germany as a singer, lyricist, co-producer, pianist & remixer also participating in TV shows as a composer.

She has released two personal E.P.s “No Movie Soundtrack” in 2009 and “Dreamers” in 2016 Beat Ride’s signature is cinematic atmosphere and reach instrumentation.

Yiannis Mihelinakis (aka Lego Boy) began his musical career in 1995.A member of Cosmic Sound and founder-member of DownTempo Productions, Yiannis has worked as a radio producer and participated in various other artists’ albums. He won several merits in music competitions. He has also worked as music supervisor in theatrical plays. Yiannis released his first single in 2000 and has since been producing his music.

Since then, he has released a number of compilations, personal EP’s and remixes and also his milestone, the release of his 2011 personal full album «Black Box From Your Plane». His work has been included in international compilations with the participation of celebrated artists.