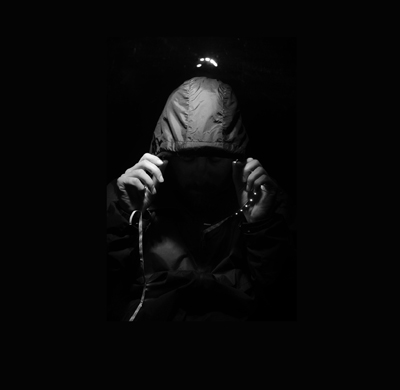 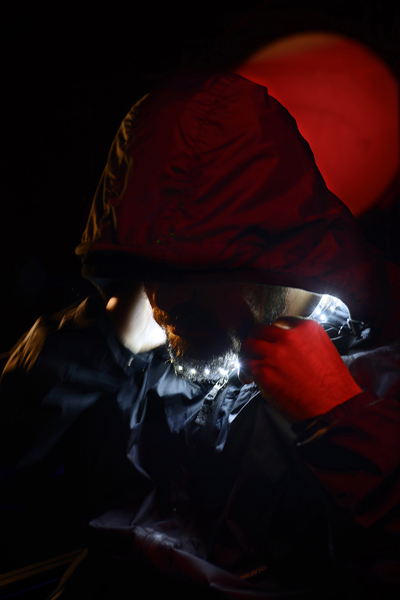 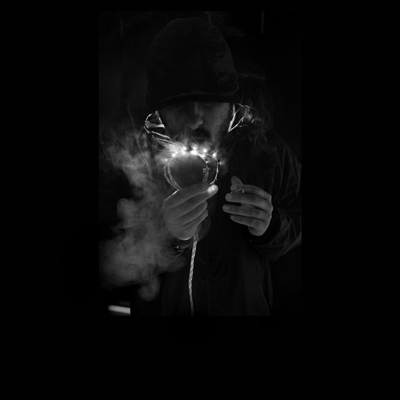 Sillyboy lives in a old detached house, above railway network, in a working-class suburb of Athens, called “Kokkinos Mylos”. This railway peculiarity is the trademark of the home studio “Medicine”, a peculiarity which could one easily find in many aspects of Sillyboy. From urban music and temperamental lyrics, to bass grooves, rhythmic vintage-pop and at times art-rock orchestrations.
He begins composing original music for TV commercials, shows and movies while he is recording and producing records for others and himself, which brought him to his first album titled “Played”. The sound of the album could be described as soulful – vintage pop with bits and pieces of synth elements. Throughout his different stations, performing the first album live, he records his second album “Nature Of Things”. The sound now changes to more guitar based melodies, nostalgic lyrics but still with a vintage mood similar to his previous work.

It’s 2014 now and Sillyboy strikes back. “Stalker”, blending a retro – pop essance with guitar rifs and Crooner melodic lines, with splashes of electronic based cinematic atmosphere. Fresh and moving, bringing memories of the past and pictures of the future, “Stalker” is an album not to be missed.